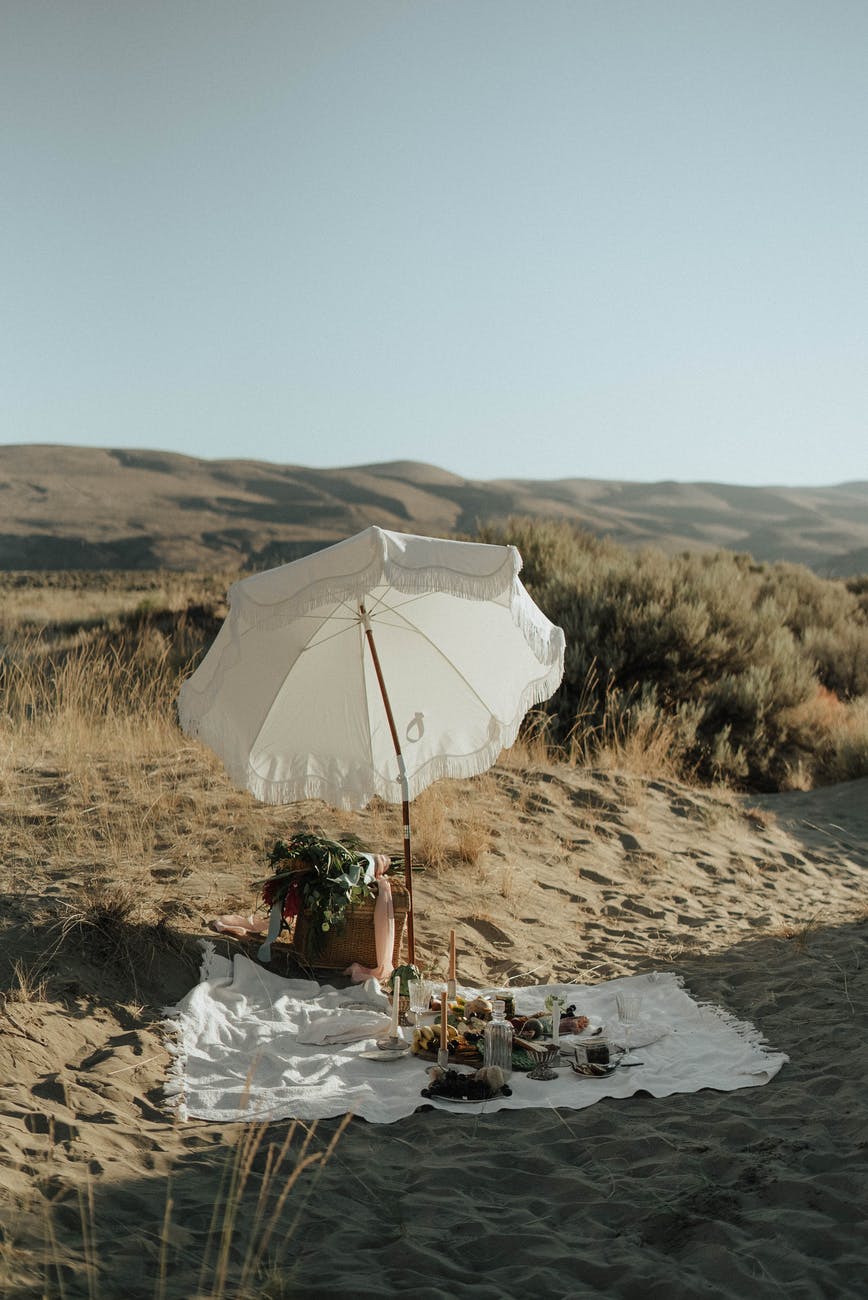 Summer is a time for reading. At least, that is what the literary types would have us believe, with their lists of best summer reads in the press and summer reading special offers in the shops. Happily, I concur – one of the best things about summer holidays is having time to read. Before we go away, I plan my summer reading meticulously – we usually camp, so with no TV and radio, and limited access to scrolling the internet on the phone, there is plenty of time to read. This year, I took two carefully chosen books. The first was Maggie O’Farrell’s Hamnet. This was something new to me, as I’ve never read anything by this author before, but I knew I had to read it – I love Shakespeare, and having lived in Stratford-upon-Avon for years, felt like I had a personal connection to many of the places featured in the novel. It turned out to be a good choice, as I absolutely loved it; it’s beautifully written, offering a fresh perspective that felt utterly authentic and true to what Shakespeare means to me. It becomes yet another book I wish I could have written. The second book was David Mitchell’s Number 9 Dream – one of his earlier novels, but I’ve been saving it, as I like knowing there are still books by my favourite authors that I haven’t read yet. I knew I was going to enjoy this because I love Mitchell’s writing, and it didn’t disappoint. If you are still looking for a good read this summer, I highly recommend both these titles.

However, my third summer read is something that definitely hasn’t been recommended in the special offers or top tens. That’s because I had a sudden urge to reread one of my own old novels. Have You Got That Book…? is a novel I wrote back in the late nineties, when I was working for Waterstone’s (in the afore-mentioned Stratford-upon-Avon, as it happens). When I last wrote about it in my blog, I said that I didn’t think there was a future for the novel; it was written as chick-lit, and while I think I put more depth into it than some examples of that genre, it was still very much of its type. I concluded that it wasn’t very well written, and as it didn’t fit with my other writing and changing it to make it fit would change it too much, it was filed away in limbo, likely to remain that way permanently.

And yet, it is still a novel, complete and substantial. When I write to literary agents, it is included in my portfolio of work as one of two novels in first draft form. People who read it enjoyed it. I spent over two years working on it, and the characters and stories are imprinted in my head. So it was with some curiosity that I returned to it this week. I only planned on reading a few sections, just to relive the emotions that I put into those key chapters. I was expecting to feel toe-curling embarrassment at the standard of writing, vindicating my previous decision. And yet, that didn’t happen. One chapter lead to another, and then back to another, and before long, I had reread the whole thing. And I didn’t hate it. In fact, I really enjoyed it. Yes, I could see mistakes, and simple things that I would change if I had the chance – there is so much drinking, coffee, tea, all kinds of alcohol, it’s literally swilling with liquids! But I didn’t want to change any of the characters, and none of the plot. It is chick-lit, but I think, and I dare to say, it is good chick-lit. The main characters are not just stereo-types but are believable and engaging. The structure is tight, with the multiple plot-lines sitting well alongside each other. It has a classic story arc, with enough twists along the way to keep the reader entertained. And it has some cracking dialogue that made me laugh out loud. For a long time, I have come to think of this novel as something to be ashamed of, a guilty past that I had to hide away. But I now think I have been unfair on myself. I haven’t read any of that genre for ages, but I think it would stand up well alongside any of the bestselling chick-lit that is currently being published. And that’s nothing to be ashamed of.

But where does that leave the novel? Will anyone ever read it again besides me? It only exists as a collection of files on my computer, and it would really have to be severely edited before it was fit for general consumption again. But I wouldn’t change it from what it was, and more importantly, I would not be averse to it being read again. I love the characters that I created and would be happy to share them with other people. And it doesn’t matter that it doesn’t fit with my other novels – it is what it is, my first and only chick-lit novel. Who knows, maybe someday, under some other pen-name, it might find its way back to the bookshop –perfect summer reading.